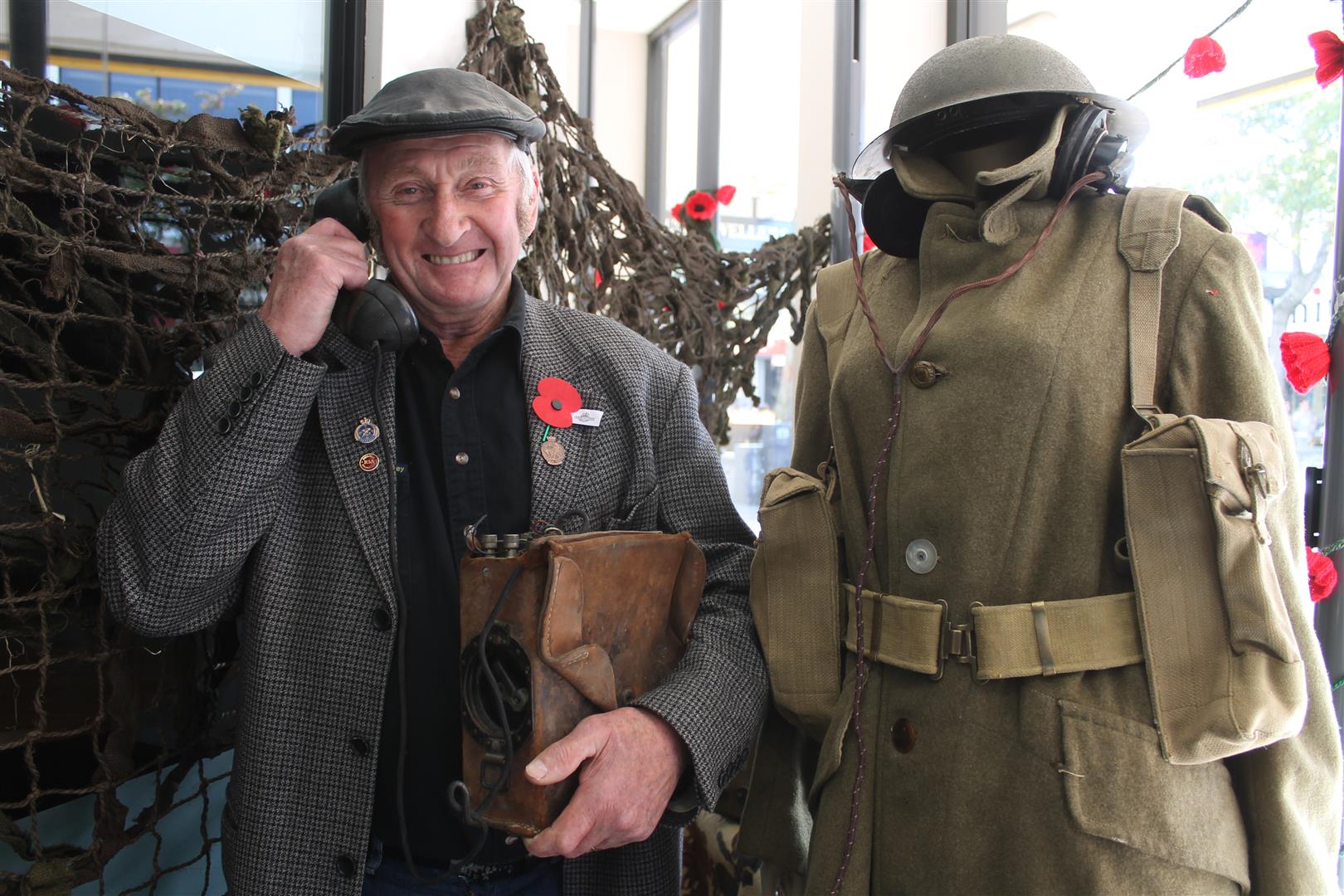 The Awarua Communications Museum have developed a window display, on show in the window of the former ASB Bank shopfront in Esk Street. The display celebrates the role the station played in World War 2.

Developed primarily by volunteer and committee member Dianne Blair with input by others, it shows some of the gear used in the war, whilst recognising those who contributed to the war effort, and those who also paid the ultimate sacrifice.

To view the display, head to the former ASB Bank in Esk Street before April 30th, and view the article the Southland Express wrote about the display at https://www.southlandexpress.co.nz/features/war-memorabilia-on-display/